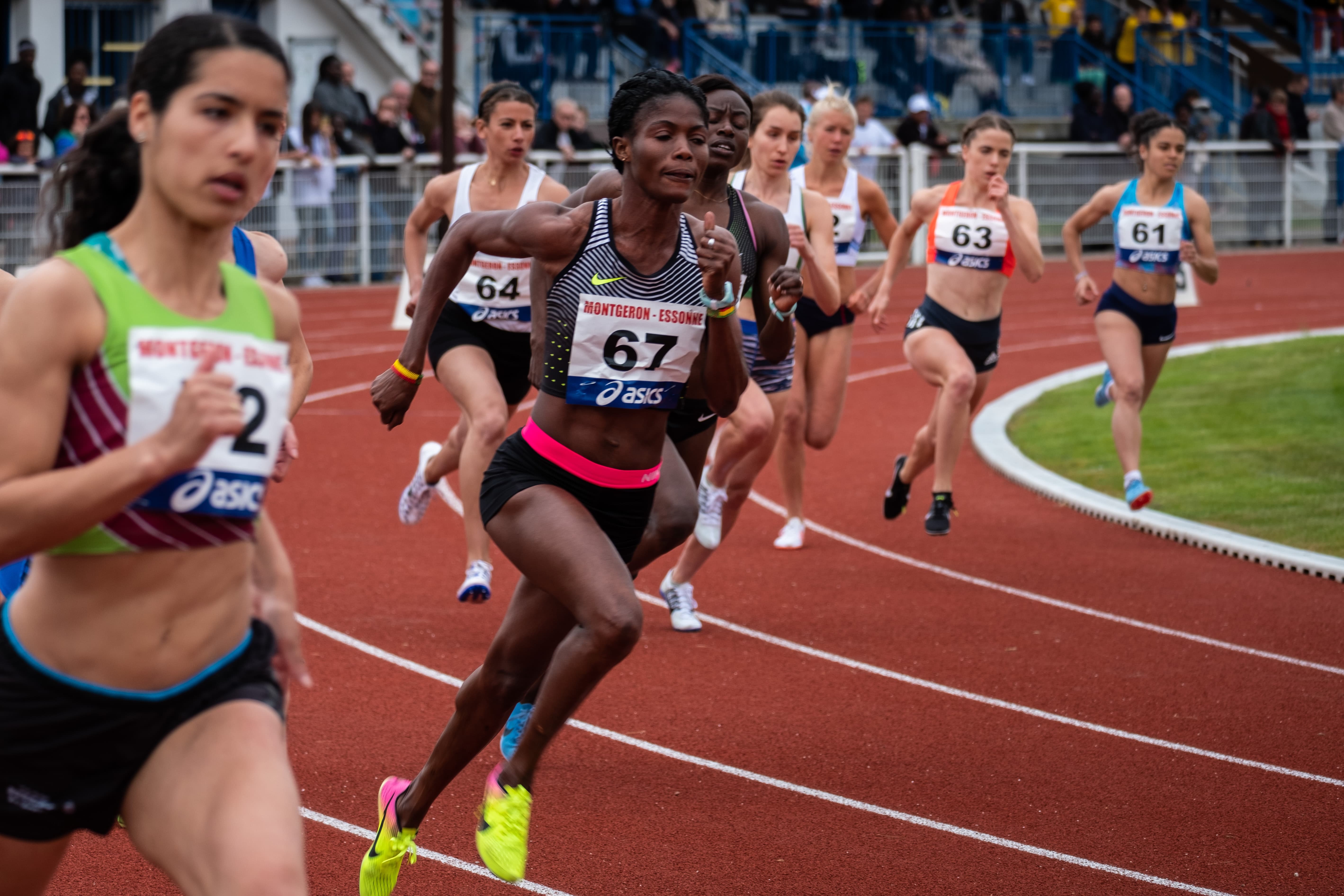 After adopting a vegan diet, several top athletes are proving that meat or dairy products are not necessary for optimal performance. These athletes are also shattering myths about veganism. A study from the Journal of the International Society of Sports Medicine states that a vegan diet is rich in carbohydrates, fiber and several other nutrients. Vegan athletes benefit from everything they need to be able to continue breaking records across all disciplines!

Here are nine inspirational vegan athletes who are powered by plants.

After reading a book on veganism, this figure skating athlete converted to the lifestyle in 2008. Since then, she has won several prestigious titles, including gold at the ISU World Championships in both 2015 and 2016, as well as a gold and bronze medals at the Sochi Olympics in 2018. She says her diet helps her stay focused on the ice, allows her to have more energy and improve her performance.

Olympian running athlete Morgan Mitchell needs no introduction since her attention-getting performance at the 2016 Olympic Games in Rio de Janeiro. She reached 7th place in the 4 x 400-meter event. Mitchell adopted a vegan diet in 2014 to increase her energy levels. She also appeared in the famous documentary The Game Changers, in which she promotes a vegan style of eating.

Anyone who claims that you need to eat meat to build substantial muscle mass will realize they are wrong after meeting one of the strongest men on the planet!  Vegan since 2011, he obtained two Guinness records in 2012 and two world records in 2013. He wrote a book in 2015 on his dietary transition. VRebellion-1: How to Become a Vegan Badass which highlights all the benefits that veganism has brought to his life.

Since 2017, this British racing driver swears by a plant-based diet. The athlete, who has been crowned F1 world champion numerous times and has many records in the sport, uses his image to promote the benefits of veganism. He even introduced his dog Roscoe to the vegan diet! Hamilton says it has greatly helped improve his pet’s health.

Vegan ultramarathoner Scott Jurek is a direct challenge to all preconceived notions and prejudices about veganism. This athlete, who is an icon in the running world, has won several titles; he holds the United States record in the 24 hour race. He ran 165.7 miles (266.7 kilometers) during that race which equates to 6.5 marathons. And all of this while being vegan! He credits veganism for his victories, stamina and ability to recover quickly after training.

A vegan weightlifter? Why not? Since 2014, Kendrick Farris has been training very hard and eating only a plant-based diet. He has participated in the Olympic Games since 2008, consistently placing in the Top 12 in the world. He also holds the American record, lifting a weight of 377 kg in his division. To anyone who believes it’s impossible to get enough protein when you’re vegan, Kendrick simply replies that he’s living proof that it’s quite the opposite!

This great Quebec hockey player has been a member of a few teams in the National Hockey League since the start of his career, in 1997. Retired since 2010, he continues to play amateur sports. He changed his focus to a plant-based diet in 2009 and talks extensively in the media about his lifestyle change. He maintains that the change in diet created a positive effect on his overall health, in addition to increasing his energy and stamina.

The famous tennis athlete went vegan after being diagnosed with Sjögren’s syndrome, an autoimmune disease, in 2011. Following her drastic drop in the rankings, this change in diet has allowed her to rise back to the top. In addition to reducing the inflammation caused by her illness, the vegan diet gave her the strength and energy to continue her athletic career. Venus recently launched her own brand of vegan protein, Happy Viking.

One of the National Basketball League’s star players, Kyrie Irving, has been a vegan since 2017. While playing for the Boston Celtics, he decided to change his diet. That year, he credited his team’s 13 consecutive wins to his new lifestyle. He insists that his vegan diet has helped him become a better athlete, providing him with more energy and greater ability to recover.

Athletes and celebrities like these, who are eager to promote the benefits of vegan food, show that the trend is growing more and more around the world. These athletes prove, once again, that eating plants can only be positive!

GUSTA products will help you harness all the energy you need to become a great athlete!