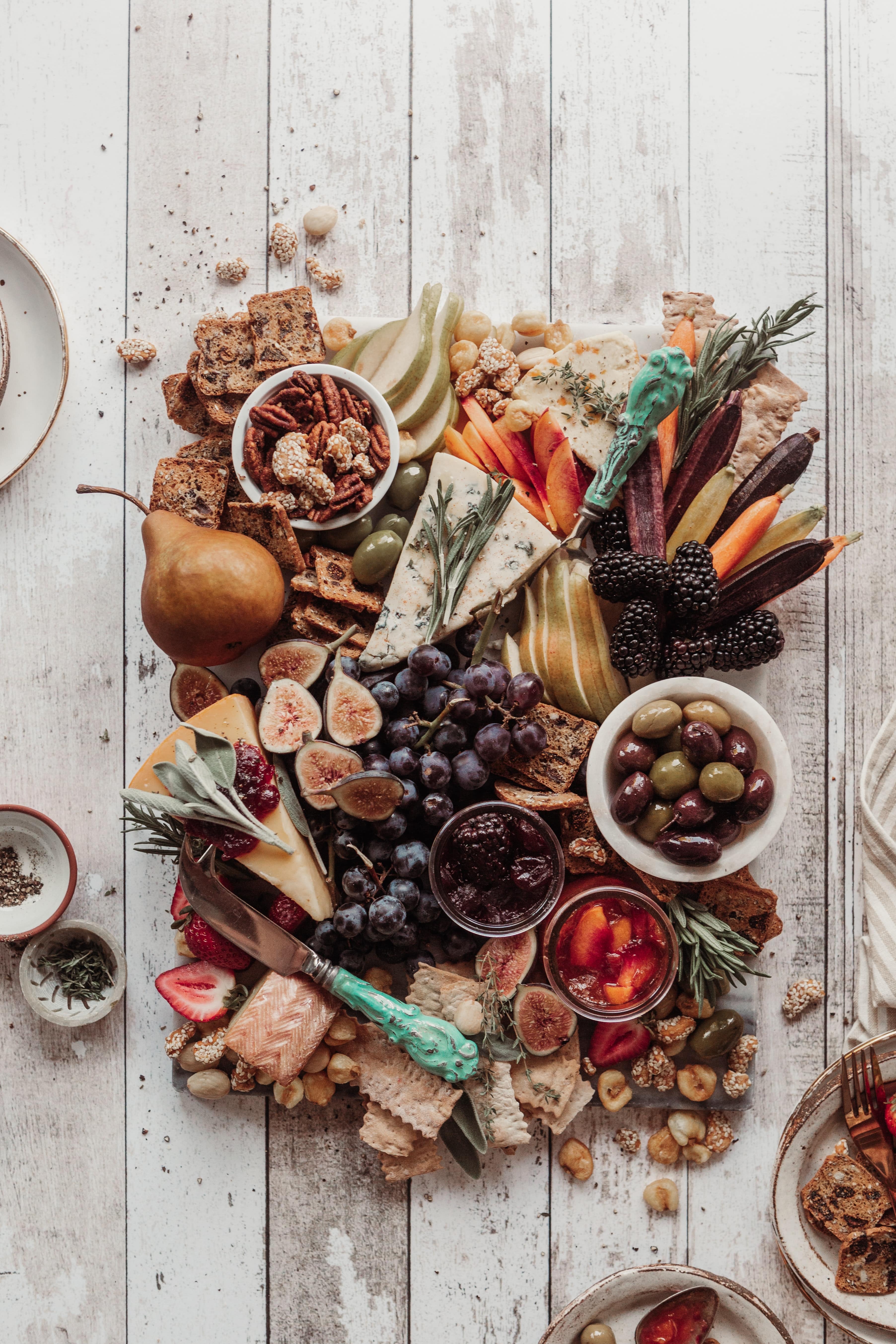 It’s the infamous question we constantly ask ourselves when making the switch to a plant-based diet. It’s also repeated over and over again by our loved ones during a meal.  The question: Is this vegan?

To save you time at the grocery store or when educating those around you about your vegan lifestyle, we’re giving you all the answers you need!

Bread is usually made from flour, water, salt and yeast, which makes it vegan. However, it moves into the non-vegan category if other ingredients, such as pieces of cheese or bacon, are added to the dough.

What could be better than the flaky deliciousness of a fresh croissant? Unfortunately, unless you are enjoying them from a vegan bakery, croissants are not vegan! It’s the milk, butter and eggs that give them their delectable texture.

What exactly are jujubes made from? Given the list of perplexing ingredients, it’s not always easy to tell!  One main ingredient that does stand out is gelatin. It’s a substance made from boiling the skin, tendons, ligaments and bones of cows or pigs. Not that appetizing …

Since the majority of jujubes contain gelatin, they are not a vegan product. However, you can now find more and more fruit-based (pectin) or gelatin-free options in your local grocery and convenience stores. Yum!

Since it’s made from grapes, wine seems to automatically fall in the vegan category.  But, in fact, it’s a little bit more complicated than that!

Products of animal origin are used in wine production and conservation methods, especially during the fining process.

What is fining? It is a process which consists of adding proteins to the tank in which the wine is located, to attract unwanted particles and / or remaining yeast. The proteins can come from egg whites, gelatin or other animal substances.

So in actuality, wine is not vegan. The only exceptions are certified vegan wines, which means that the producers have used alternatives for the fining process.

There’s very little to figure out when it comes to jam!

Just like jujubes, if the jam was made using gelatine, it’s not vegan.

However, if it was made using pectin,  it is absolutely vegan.  So, go ahead and enjoy!

Most margarines are vegan, but have the words “may contain traces of dairy products” on the label. This means that the margarine was produced in a factory where dairy products are found, not that it contains any!

So … margarine is vegan.

Whether you are grocery shopping or preparing a meal for a vegan friend, we hope that this list will help to make things a little less confusing. Enjoy!