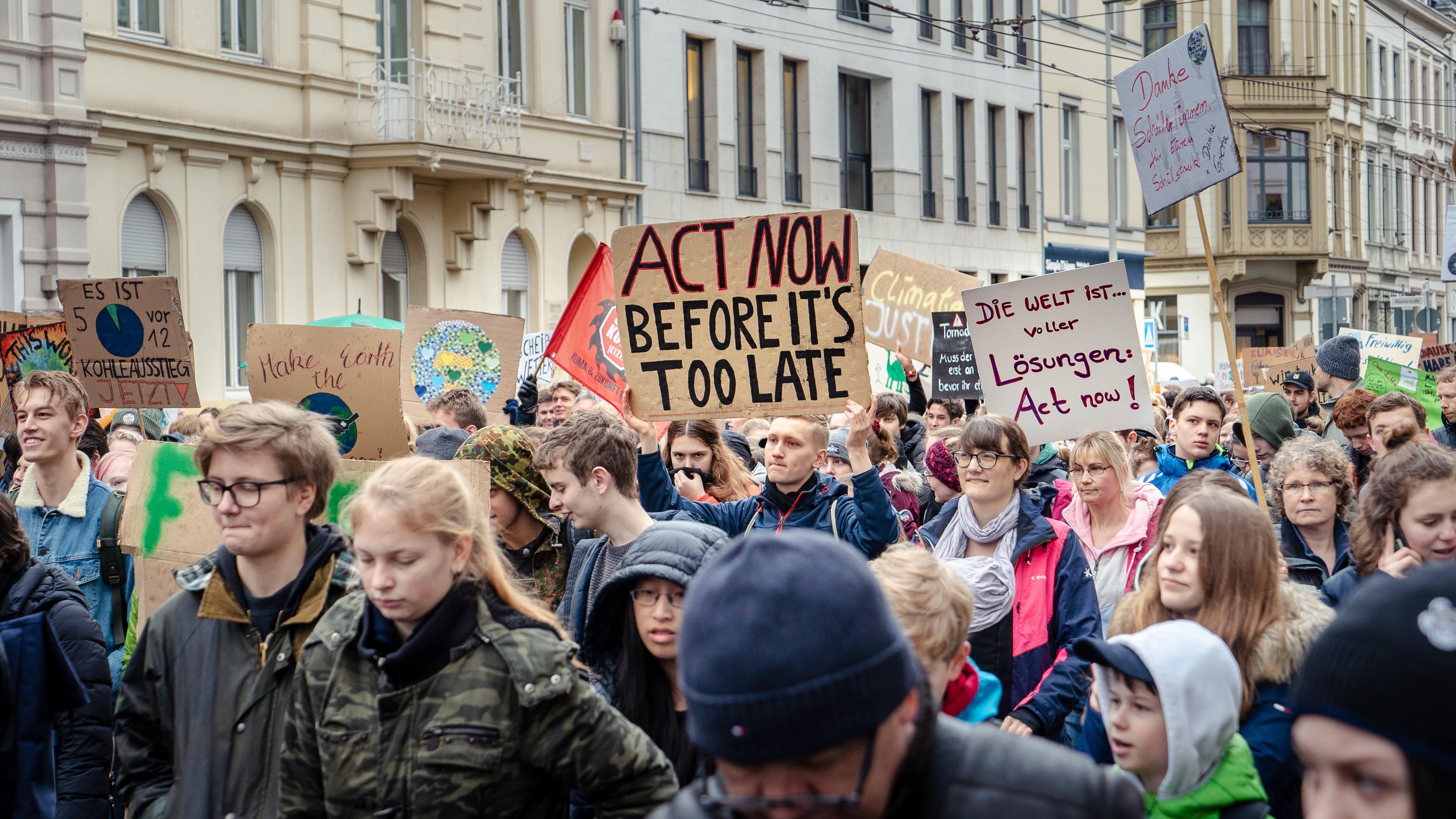 One of our core values at GUSTA is respect for the environment. This month, we wanted to look at how youths are mobilizing themselves internationally and nationally for environmental and ethical causes. More and more, young people are speaking out and becoming engaged.  The Internet and social networks serve as key tools that are being used to give voice to concerns while strengthening and uniting collective interests.

1-  On a worldwide scale

Over the past few years, school strikes have been taking place around the world, as a way of rising up in the face of the climate emergency. Greta Thunberg, an 18-year-old Swedish teenager, is recognized worldwide for her climate change activism. In August 2018, at the tender age of 15, she made a name for herself by holding up a sign in front of the Swedish Parliament that said, “School strike for the climate”. Greta then began skipping school every Friday so that she could continue her protest. This later became known as “Fridays for Future”. Greta’s actions inspired thousands of young people who started holding numerous student strikes in the streets of dozens of cities around the world.

A few months later, in December 2018, more than 20,000 students took part in these strikes, in no less than 270 cities around the world. These movements are particularly strong in Australia, France, Austria, Belgium, Canada, the Netherlands, Germany, Finland, Denmark, Japan, Switzerland, the United Kingdom and the United States.

According to England’s The Guardian newspaper, a total of six million young demonstrators have participated in the strikes since the beginning of the movement.

Young Canadians are also very involved in national movements. During the Global Week For Future held in September 2019, climate strikes occured in nearly 100 cities across the country.

Quebec had a record number of participants with between 300,000 and 400,000 people gathering for the event in Montreal. It was the largest “Fridays for Future” rally in the world. And, organisers called it, “The most significant demonstration in Quebec history.”

On the west coast of Canada, in British Columbia, nearly 10,000 demonstrators were expected in Vancouver, for the September 2019 march co-led by young people like Lilah Williamson, one of the organisers of the Vancouver protest and a grade 10 student. She is very vocal about climate change and calls on decision-makers to take action. “In Canada, we do this according to the concept of ‘die-in’ to symbolize the things that we can lose if we don’t make significant climate changes soon,” explains Lilah. She belongs to Sustainabiliteens (https://sustainabiliteens.org/), one of the many youth groups fighting against global warming.

Laina Burns, another 16-year-old protester, expresses her eagerness to vote because she wants to see specific actions reflected in Canada’s environmental policies. Like so many young people, she has strong environmental convictions and is already politicising the way she lives and consumes. “I try not to use plastic bags and I try not to eat meat,” she explains.

And yes, becoming a vegetarian or vegan is so intimately linked to protecting the environment, that it has become bigger than a lifestyle, and linked more to being a major movement.

We also wanted to shine the spotlight on efforts related to veganism in Canada.

There are, in fact, dozens and dozens of groups of young people who support veganism, most of which also are also focused on the protection of the planet and respecting animals.

On social networks, communities are being created all over the country. There are also many Facebook communities. Here are just a few that might be of interest:

Young people are expressing themselves and uniting around ethical causes that have a positive effect on the planet. As Sylvain Charlebois, scientific director in food distribution and food policy at Dalhousie University observes, “This is a movement, it’s not just a fad. It’s here to stay.”

There’s no doubt that young people have a lot to say—and we like it!