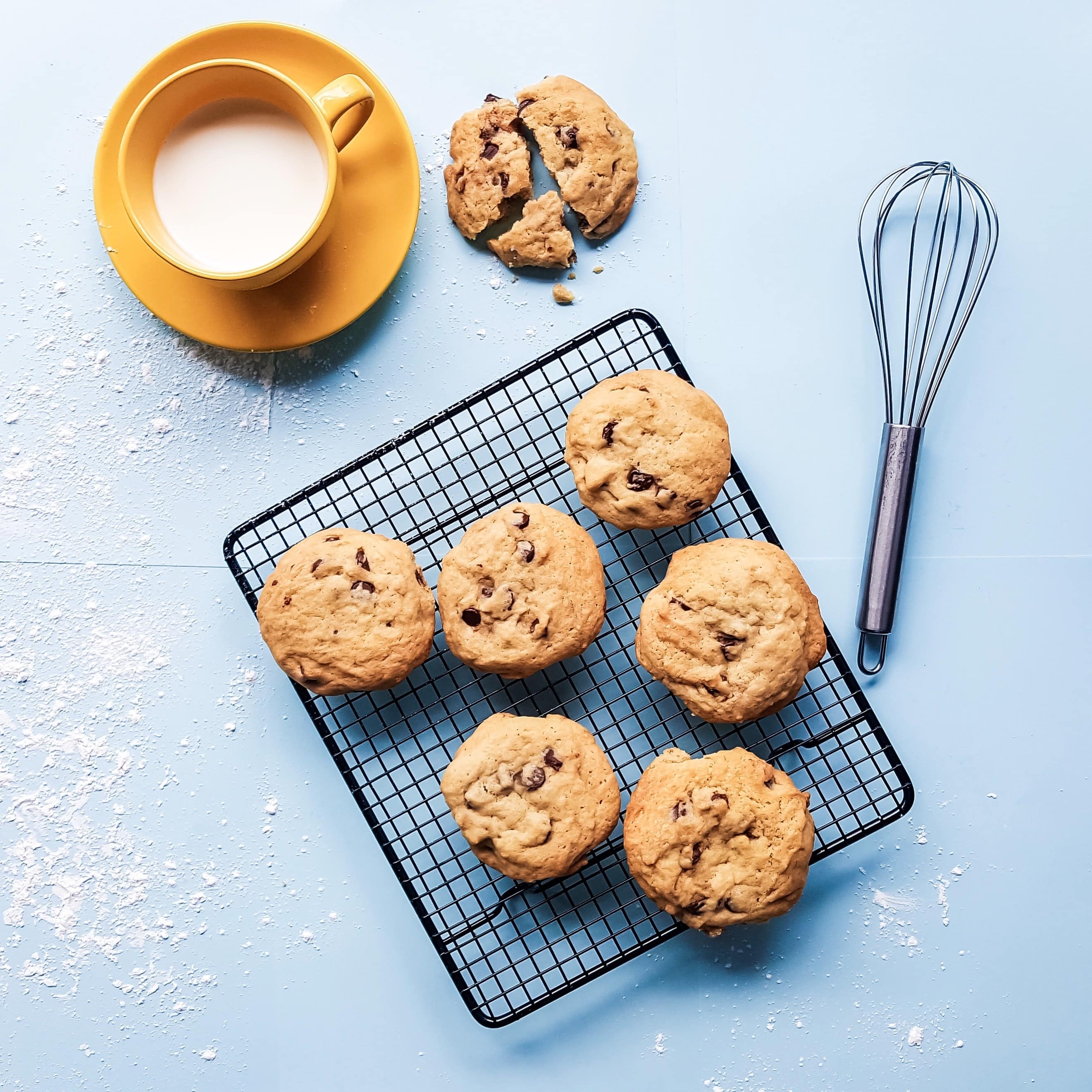 Any baking recipe can be made vegan. In fact, finding vegan substitutes in baked good recipes without compromising the taste or texture is very easy to do once you know the basics.

Butter is undoubtedly one of the most used ingredients in baking. It lends an unmistakable richness and flavour to all baked items. Luckily, butter can easily be substituted with an array of plant-based options.

Eggs are some of the most important players in a baking recipe. They add structure and stability, moisture, richness and volume. Fortunately, there are several options for replacing eggs in a recipe.

The addition of a creamy ingredient to a baking recipe is done for several reasons. It can add tanginess, moisture, texture, lightness and/or richness to your recipe.

Buttermilk is the rich liquid left over after butter is churned. The lactic acid in buttermilk reacts with baking soda in a recipe to create a leavening effect. Because of this reaction, buttermilk cannot be replaced with milk.

One wouldn’t think of honey as a non-vegan ingredient but it is since it’s produced by animals.

There are also new commercial products that are vegan “honeys” with an undistinguishable taste that can fool the most discerning palate.