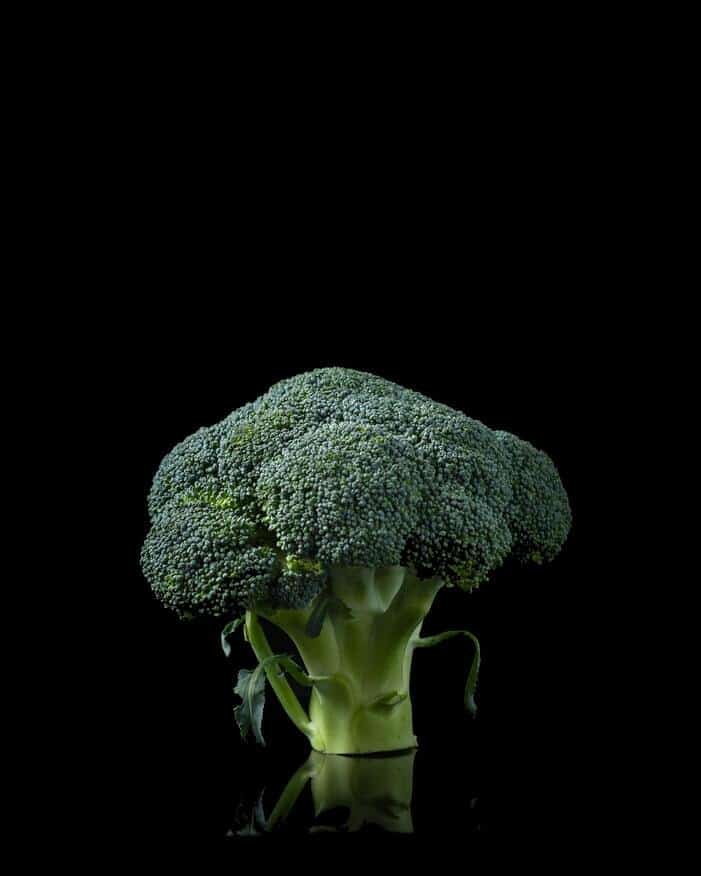 The term vegan is on everyone’s lips. But do we truly know the veganism mission, scope and vocation? Here’s a brief overview of its meaning and the convictions of those who adhere to it. Because veganism is much more than a cool concept: it is a conscientious and thoughtful way of life.

Veganism – also known as integral veganism – is an extension of vegetarianism. Its leitmotiv is clear: as soon as one lives without exploiting animals, in any possible way, it is the whole planet that reaps the fruits. Therefore, as vegans, we do not swallow any products from animals and their farms (fish, meat, insects, eggs, honey, dairy products, etc.). And the content of our plate remains as tasty, colourful and nourishing!

But veganism is more than just a dietary practice. It is a philosophy of life rooted in ethical, health and environmental convictions. And these dictate every vegan buying behavior. In short: in addition to ingesting no animal food, vegans extend their beliefs to other areas of life (fashion, decoration, etc.). And since he or she critiques animal exploitation and cruelty, it goes without saying that he or she does not dress, treat or surround itself with any product from or tested on animals. Just think of leather bags, jackets or shoes, fur coats, sweaters, hats and wool scarves, or silk shirts, dresses, scarves and ties. Also, out goes cosmetics and medicines produced from animal by-products and tested on animals.

A vegan refuses the abuse of any living being. In fact, by establishing itself on animal empathy and compassion, veganism has been celebrating life on earth in all its forms for several decades (because the Vegan Society was founded in 1944). No wonder many celebrities – listed in one of our previous articles – adhere to the vegan lifestyle.

The ethical and environmental awareness, as well as a keen desire to consume local and healthy products, leads more and more people to opt for veganism. If, like the 2.3% of Canadians who claim to be vegan, you want to indulge in tasty, healthy vegan food made in Canada, spot GUSTA sausages, vegan cheeses and seitan roasts in grocery stores across the country. And check out our recipes to prepare them in a thousand delicious ways.